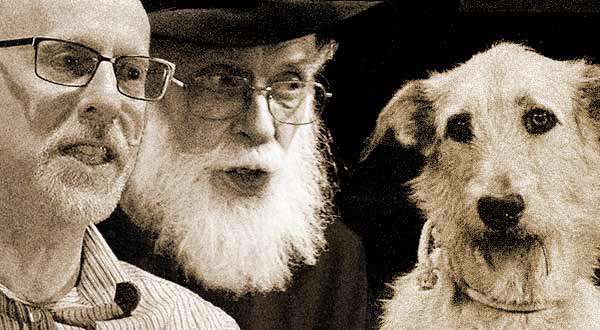 The two biggest attackers of Rupert's research on dogs are both magicians with no experience of research on animal behaviour. James Randi and Richard Wiseman are experts in misdirection, but their attempts to vanish scientific evidence fall short.

A few non-magicians have also attacked the research on animal powers, most notably National Geographic Channel. Details about the main attacks are below. There's also a full review of this controversy in the appendix of Dogs That Know When Their Owners Are Coming Home, which you may download PDF 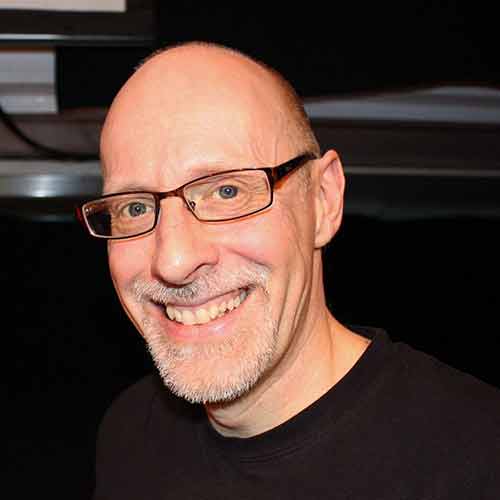 Conjurer and professional skeptic, Richard Wiseman is Professor for the Public Understanding of Psychology at the University of Hertfordshire, England. He's also a Consultant Editor for The Skeptical Inquirer, and a Research Fellow of CSI (the Committee for Skeptical Inquiry). He replicated Rupert's results with a dog that knew when his owner was coming home, obtaining positive, statistically significant results, and then claimed the opposite. 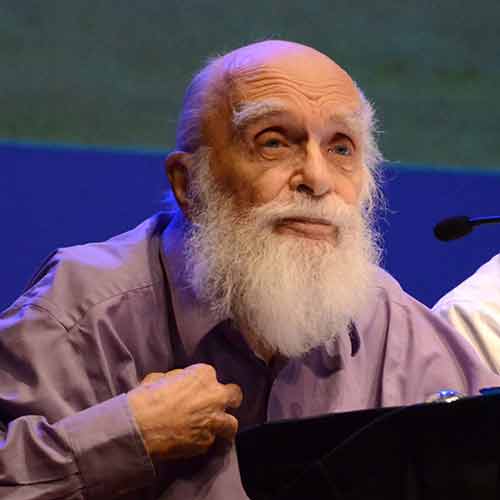 The "Amazing Randi" besides being a stage magician was co-founder of the Committee for Skeptical Inquiry (CSI) and was named "Skeptic of the Century" in the January 2000 issue of The Skeptical Inquirer. Ray Hyman called him the face of the skeptical movement.

Why then such a slip-shod "debunking" of Rupert's experimental evidence? Should we not expect more from such a paragon of skepticism?

Magicians aside, others have attacked Rupert's animal research with equal disregard for the evidence, most notably the National Geographic TV Channel. The programme titled Is it Real? Psychic Animals featured details of Rupert's experiments and then trashed the research and his methods without giving him a chance to respond, which violated their pre-broadcast agreement. He subsequently reported them to Ofcom for unfair and misleading criticisms; in the end Ofcom ruled in Rupert's favour.