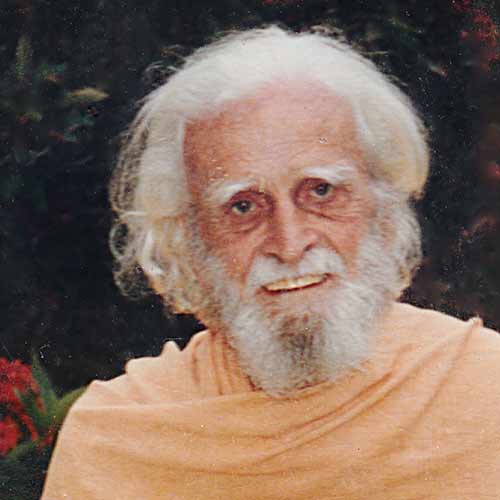 Father Bede Griffiths was Rupert's principal teacher, and this was the only public dialogue they ever had. Recorded in Munich in 1992 at the Benedictine Abbey of St Boniface on September 29, the feast of St Michael and All Angels. Father Bede, also known as Swami Dayananda, was a British-born priest and Benedictine monk who became a noted yogi in South India and was a part of the Christian Ashram Movement.