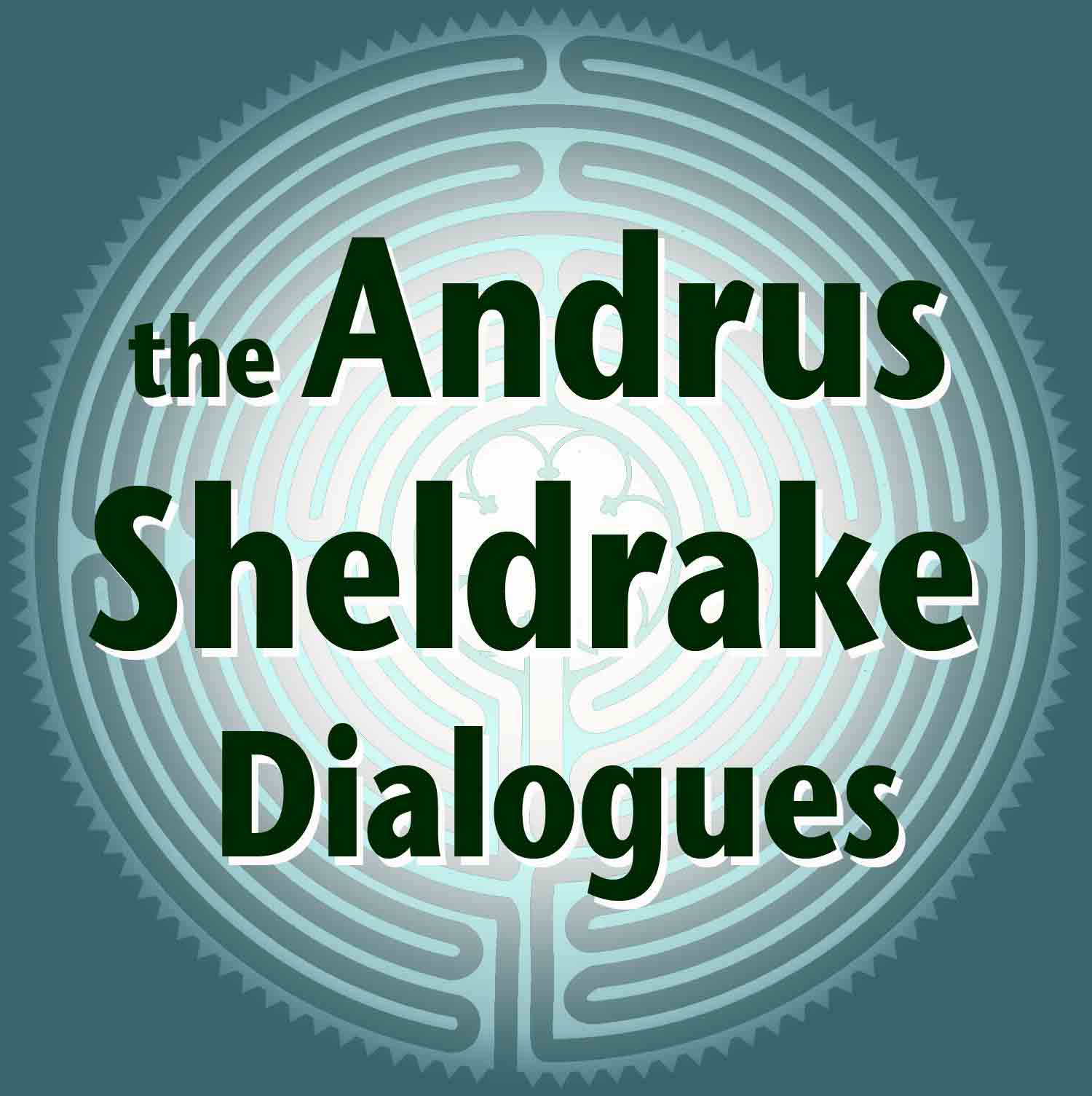 Rupert explores a range of spiritual topics with Marc Andrus, the Episcopal Bishop of California.

Many traditions include holy days or ‘holidays’ as days of festivity to celebrate and many traditional festivals revolve around the cycles of creation including solar and lunar cycles, harvests, death and rebirth. Festivals help connect individuals and the community to the pulse of nature. Rupert and Marc explore the on-going relevance of festivals and holy days in the modern secular world.

Many cultures have rites of passage, especially for people entering adulthood. Among many Native American communities boys often underwent a vision quest by going out into the wilderness alone and fasting. Rites of passage for girls were generally quite different. Monastic retreats also offer a kind of vision quest although people on retreat do not have to encounter the external struggles of the physical landscape, but like the early hermits have to wrestle with internal struggles. In this dialogue Marc and Rupert explore the potential for vision quests in the modern world.

Many people who keep pets have experienced their ability to comfort and heal. There is now a pet therapy movement where people take dogs and cats into hospices and children’s hospitals, and the human animal bond can help many physical and mental issues. In this dialogue Rupert and Marc discuss the many powers of animals and explore to what extent animals themselves live spiritual lives.

Our ancestors’ lives from birth to death were shaped and structured by spiritual traditions but today many people are no longer connected to religious festivals or practices. This loss of religious faith in unprecedented, and in 2016 in the UK a survey showed that for the first time in history a majority of the population say they have no religion. In this dialogue Rupert and Marc discuss the possibility of reconnecting through festivals, pilgrimages and sacred places.

What is a blessing? Is it just wishing someone well, or is there more to it? What's going on in a blessing? August, 2016.

European civilisation has been shaped in many ways by its Christian heritage. In the Middle Ages the Church started schools, universities and hospitals, and set up systems for caring for the sick and the poor. In the twentieth century, the hospice movement was started by Christians. Even the principles of democracy and human rights are rooted in the Christian doctrine that all people are equal before God. Yet these achievements are now widely seen as a triumph of secularism. What is going on?

A dialogue on praying for ancestors and on pilgrimage: Hollyhock, Cortes Island, BC; August, 2016.

For many people, Christianity is like a toxic brand. Why is this so and what can be done about it? A dialogue with Marc Andrus, the Bishop of California, at Grace Cathedral, San Francisco; September, 2015.

A dialogue with Marc Andrus, the Bishop of California, at Grace Cathedral, San Francisco. All Souls Day — the day of the dead — falls on November 2, and is particularly spectacular in Mexico. Hallowe'en, or All Hallows' Eve, is the eve of the festival of the dead, which starts with All Saints' Day on November 1.